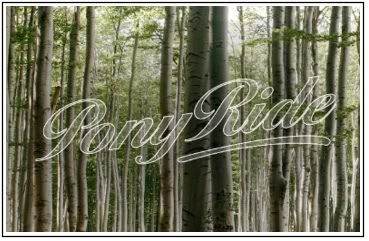 ** This interview was originally featured on CUT & SHOW 22 October 2009

This week, the east coast was on our radar once again. We chatted with Nial Neven of Ponyride, getting the history of his distribution company as well as hearing his thoughts on the industry.
Q: So who is Nial and how did you get here? Into this business, we mean.NN: I was introduced to this business by my very good friend and former associate, Avi Tenzer. Avi has had a very long and impressive career in Canada, beginning with his first job as design director for Le Chateau in the late '70s and early '80s, followed by his involvement in creating the BACC concept with the Aldo group in '80s. He then went on ... 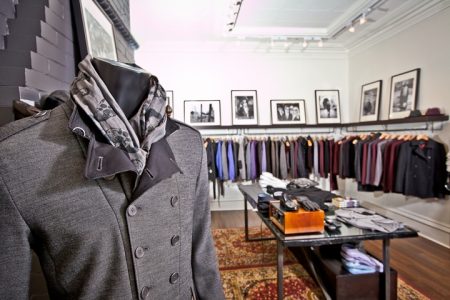 On a recent visit to Toronto, I was fortunate to meet the charismatic and fashionable Russ Fearon, owner of Throat Threads Apparel. The journey from Vancouver to Toronto was well worth the trip, as I was truly amazed from the moment the car pulled up at this historic mansion, the kind you only see in the movies.  As I stepped through the door, I was greeted warmly, and I said to myself, “I am in fashion heaven.”The beautiful interiors, the merchandising of the clothing, and the displays were impeccable. Russ guided me on an inspiring tour through the whole building, an ... 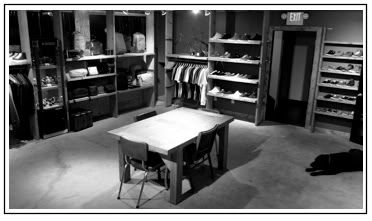 This week, we chatted with Garry Bone from the distribution company Take Five Trading (and also from the sneaker retailer Livestock). He told us about his new company, his predictions for 2010 and why he's buying Alife sneakers for this spring.


Q: So, Garry, how did you get into the distribution business?GB: I got into the business via Livestock -- a lot of the brands that we were working with didn't have distribution and were growing to the point where they needed it. They would all call and ask me who they should work with as far as distributors go, and I kept on denying most of ...