Based in Montreal, Cartel is relatively new footwear company that produces traditionally designed leather shoes. The company’s co-founder and creative lead, Davis Guay, combines his past experience working with a globally manufactured and distributed footwear company with his background in music to design all of the silhouettes offered by Cartel. Always very observative, Guay considers every aspect of his designs to ensure they communicate the highest quality possible while maintaining an accessible price point at the retail level.

Below we had a chance to talk to Davis Guay about his inspiration behind design for Cartel as well as his future plans for the brand in 2016. 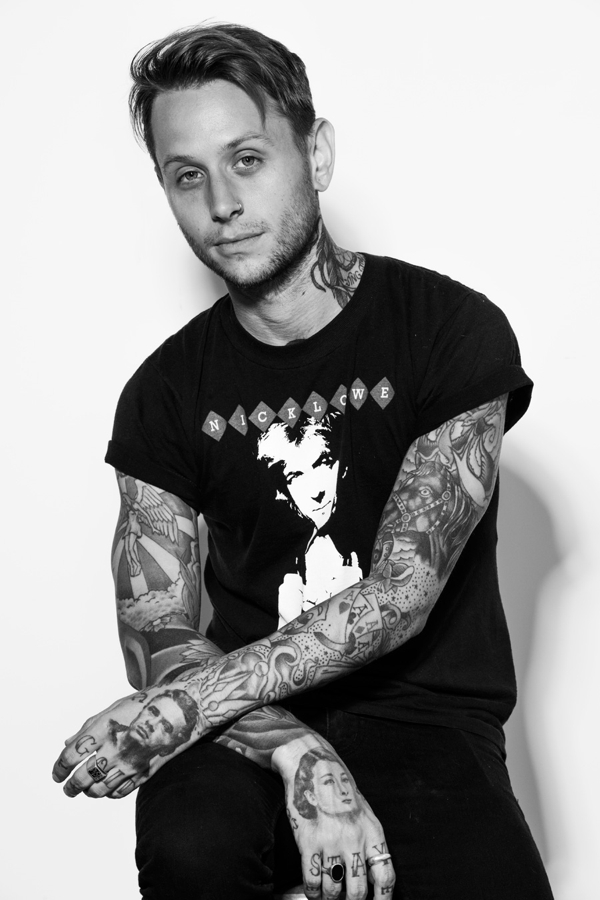 Cartel has been around for about a year now, congratulations! What types of stores can your brand be found at the moment?

Thank you! Our AW15 collection has been shown in boutiques across Canada, with an expansion abroad coming for the following collections.

Is there a reason why you decided to get into women's footwear first? Do you plan on adding men’s footwear to Cartel next?

Oddly enough, Cartel was initially conceptualized as a men’s brand. I also think in many developmental ways, it still is kind of approached as such through references to classic patterns and techniques.

Becoming a woman’s brand first came a bit more from market research, seeing that there was an appetite for a brand with this type of direction, and just going for it. All of that is to say that we’re looking very forward to one day having a men’s offering as well. 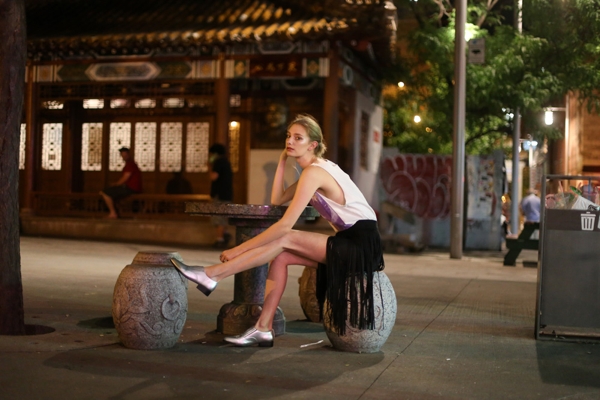 Today, I listened to Nirvana Unplugged In New York while I sketched sandals. As far as ‘how’ exactly it inspired me, I’m not totally sure how to quantify that. I guess the best thing for me is if I show someone a sketch or a shoe and say, “When I sketched this I was really into this or that,” and have them be able to draw some sort of aesthetic parallel with me; then it probably came out right.

Because Cartel designs are based on more traditional and classic styles, would you be looking to release four collections a year moving forward?

For the time being, we’re working on a seasonal cycle. For now, I feel like we’re able to communicate a sufficient amount of the Cartel brand through this sized offering. In the interest of growing in an organic way and maintaining a certain standard, we are being cautious not to spread ourselves too thin. I never want us to be the kind of brand that releases just for the sake of releasing. 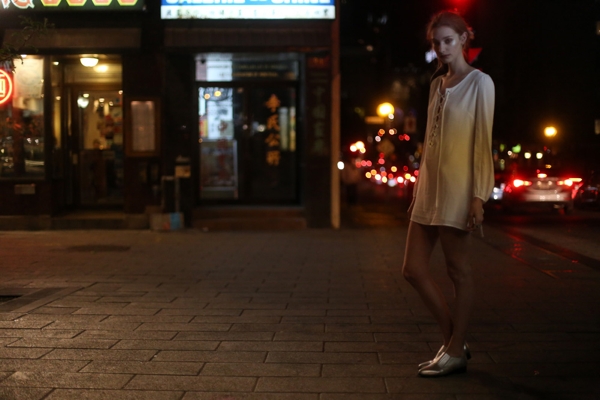 The footwear industry seems to be all about collaborations these days. Is there another brand that you’ve have your eye on to do a collab with?

It’s still a bit early in the game for us to cross that bridge. For now, I feel it’s important that we focus on communicating who we are and what we’re about.


What are you working on next?

I’ve spent the holidays holed up with a sketchbook and a record player working on the SS17 collection. Now that will become the next 5 months of my life. 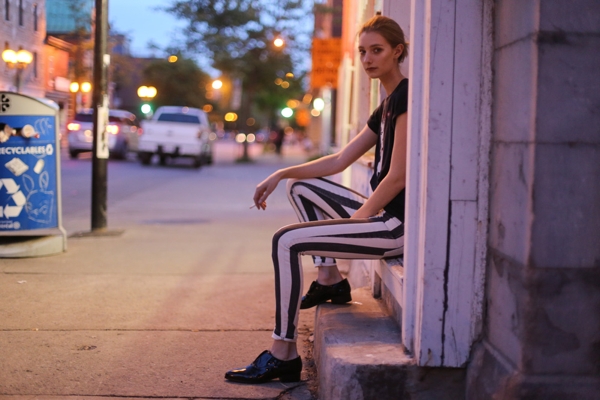 Where can retailers go to see your collections? Any specific show rooms or trade shows that you will be represented at?

We are currently with Y Brands in Vancouver, Ponyride in Montreal, and Marked Showroom in NY/LA. Cartel will be present at the upcoming Capsule Show in NYC FEB 21-23 as well as the IFF show in Tokyo April 26-28.

A52 Announces a New Strategic Partnership